How Are Cryptocurrencies Traded?

First you have to open an account with YKOFX exchange. Then, once you have selected the cryptocurrency you wish to trade, you must then choose to open a SELL or BUY position. Either action will open up a trading window, as you can see below. From here you can select the number of contracts and choose whether to implement any risk management orders, such as Stop Loss or Take Profit, which are activated once a certain price is reached. The screenshot below is an example for illustrative purposes only - in this case, to place a SELL trade the trader would click on the SELL button.

Another way of trading Cryptocurrencies is by means of derivative financial instruments, such as Contracts for Difference (CFDs). The latter has gained a lot of popularity in recent years as it involves less capital outlay while at the same time enabling traders to speculate on the price movements of the cryptocurrency, without having to actually own them.

The Growing Popularity of Cryptocurrency Trading

Over the past decade, since the internet debut of Bitcoin, cryptocurrency trading has become increasingly popular. Cryptocurrencies are digital coins which are created using blockchain or peer-to-peer technology that uses cryptography – for security. They differ from fiat currencies issued by governments from around the world because they are not tangible: instead, they are made up of bits and bytes of data. Moreover, cryptocurrencies do not have a central body or authority such as a central bank that issues them or regulates their circulation in the economy. As cryptocurrencies are not issued by any government body, they are not considered legal tender.

Even though cryptocurrencies are not recognised as legal tender in the global economy, they have the potential of changing the financial landscape and this makes them hard to ignore. At the same time, the blockchain technology, which forms the foundation of cryptocurrency creation, has opened up new investment opportunities for traders to capitalise on.

Popular cryptocurrencies can be broken down into several main ‘types’. There are those intended to offer an alternative to fiat currencies. These include Bitcoin, Bitcoin Cash (BCH), Bitcoin Cash ABC and Litecoin. Ethereum, on the other hand, is only intended to be ‘spent’ to use the Ethereum smart contracts platform, which can be used to build decentralized applications (Dapps). Ethereum is, therefore, considered more of a ‘utility token’ than a currency. Conversely, Ripple XRP is used as a blockchain-based payments platform. Finally, there is the Crypto 10 index, which can be compared to a stock market or currency index but is made up of the 10 largest and most liquid cryptocurrency assets.

Bitcoin Cash is the result of a hard fork that occurred on the original Bitcoin blockchain in August 2017. The change was an attempt to allow for larger blocks on the original blockchain, therefore allowing for faster processing of transactions.

The result of another ‘hard fork’, this time in the Bitcoin Cash blockchain on November 15, 2018. The hard fork was the result of an upgrade to the Bitcoin Cash blockchain software that Bitcoin Cash Adjustable Blocksize Cap (which is where the ‘ABC’ comes from) wanted to introduce. At this time, Bitcoin Cash Adjustable Blocksize Cap was the largest software client for the blockchain. The aim of the upgrade was to introduce the possibility for non-cash transactions like smart contracts and oracle prediction services. Those behind the fork also wanted to replace canonical transaction ordering with topological transaction ordering.

However, not all the members, or nodes, on the Bitcoin Cash network agreed to the upgrade, so when the updates were introduced, another hard fork took place, resulting in Bitcoin Cash ABC.

Designed to be a fast way to process transactions, Ethereum is a blockchain network that was developed based on the original Bitcoin blockchain technology. The cryptocurrency was first proposed by Vitalik Buterin in November 2013.

Ripple was developed as a payment solution in 2012 by Ripple Labs Inc., a US-based technology company. The main objective of Ripple was to simplify the current global payment transfer system by minimising costs and payment processing time.

Litecoin was introduced to the cryptocurrency world in October 2011 as an attempt to facilitate cross border payments. It was designed to offer faster verification of transactions compared to Bitcoin.

Apart from being the foundation for the creation of cryptocurrencies, blockchain technology has wider implications in the global economy, including the potential application in smart contracts and in the field of Internet of Things (IoT). As cryptocurrencies were only introduced in the last decade and are not considered a legal tender, they are not subject to the same market forces as traditional markets. This means that trading in cryptocurrencies is not like trading in traditional financial markets.

Nevertheless, the prices of cryptocurrencies can be affected by several factors such as changes in blockchain technologies and regulatory attempts to control their acceptability and ‘tradeability’ in the financial markets. News reports such as disagreements on how a particular cryptocurrency should be upgraded or processed can also affect its price. It is likely that any security flaws exposed by hackers will also adversely affect the price of a cryptocurrency. Of course, government policies and regulations that seek to ban or limit the sale of cryptocurrencies will also affect its price. 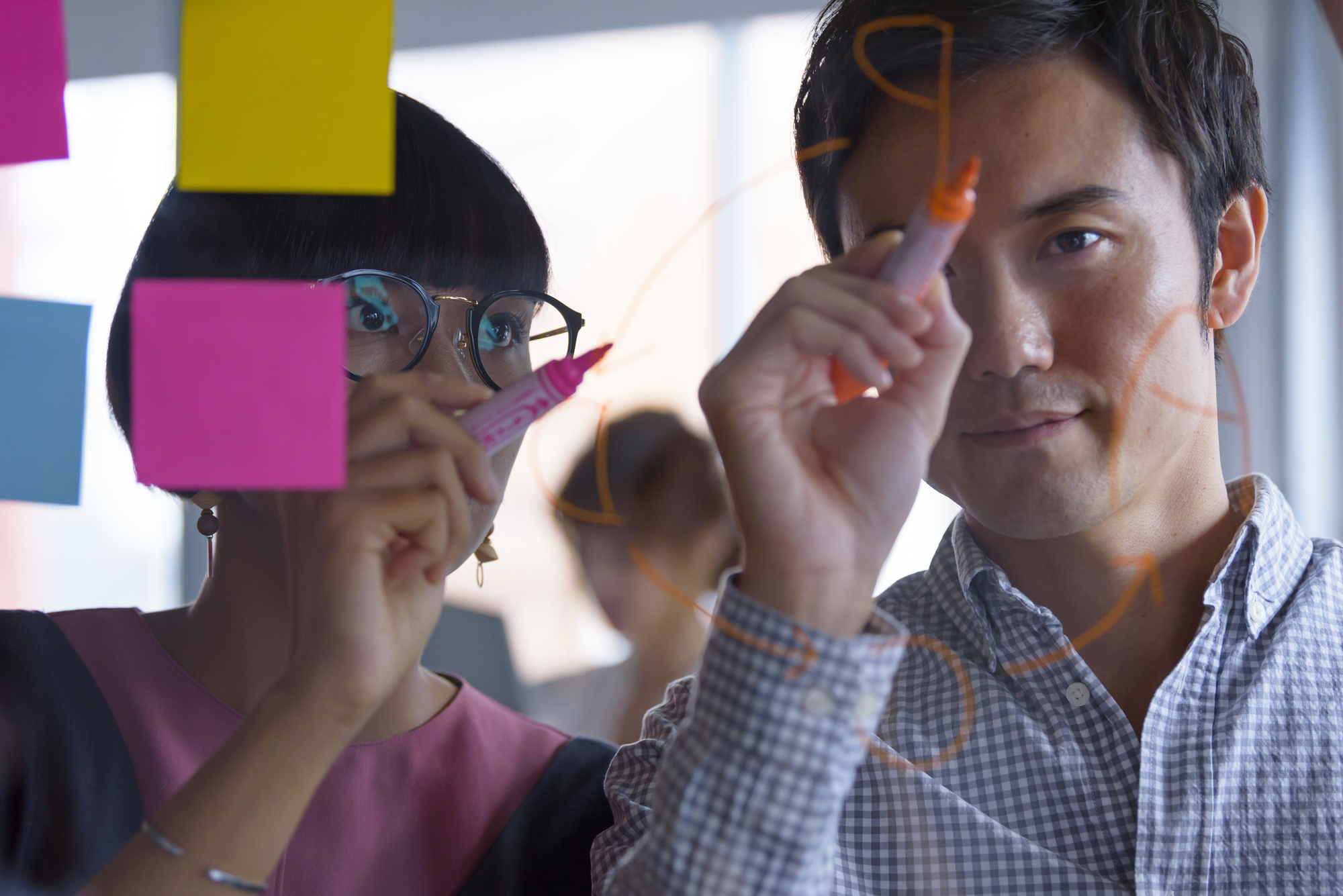 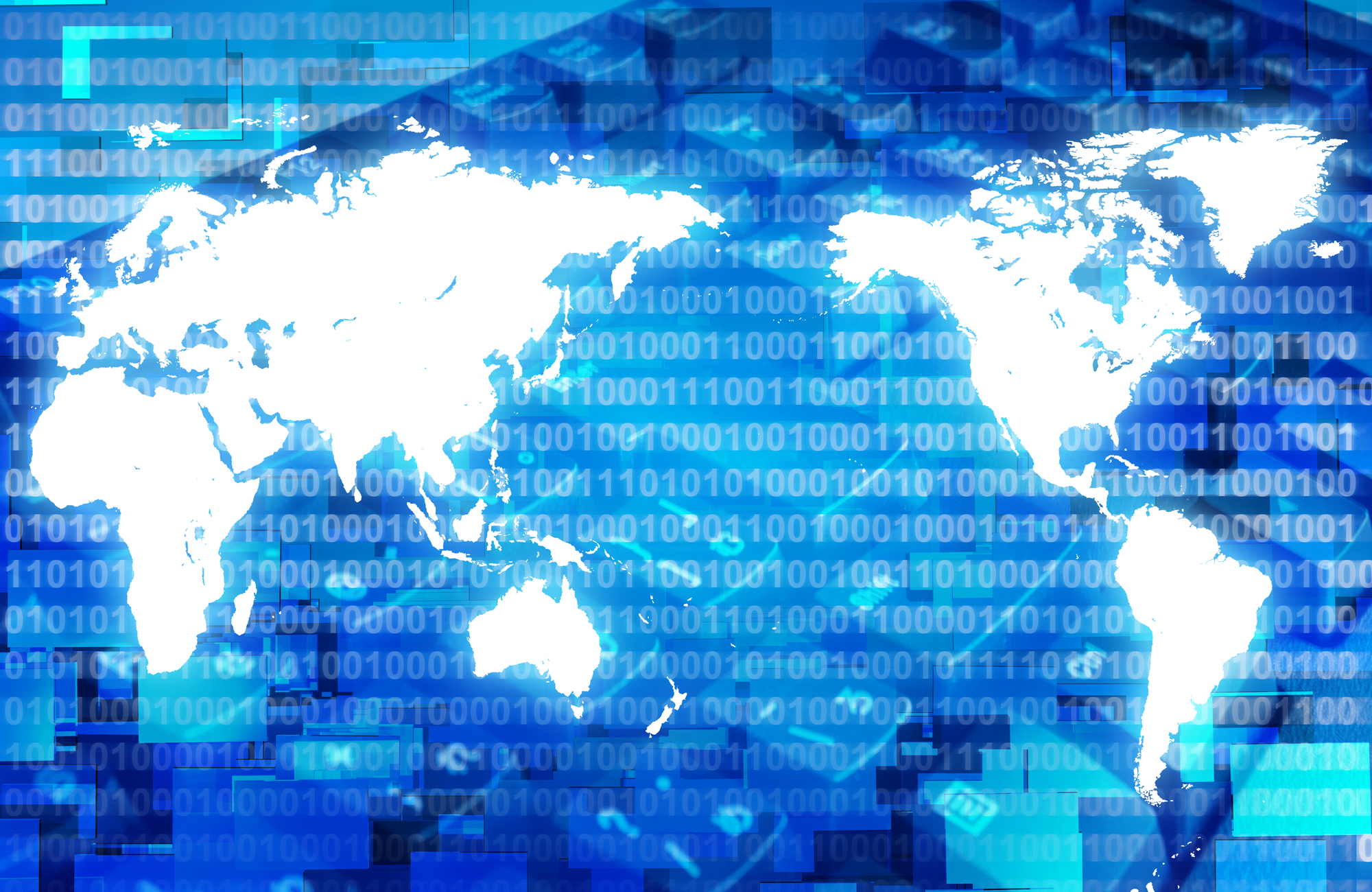 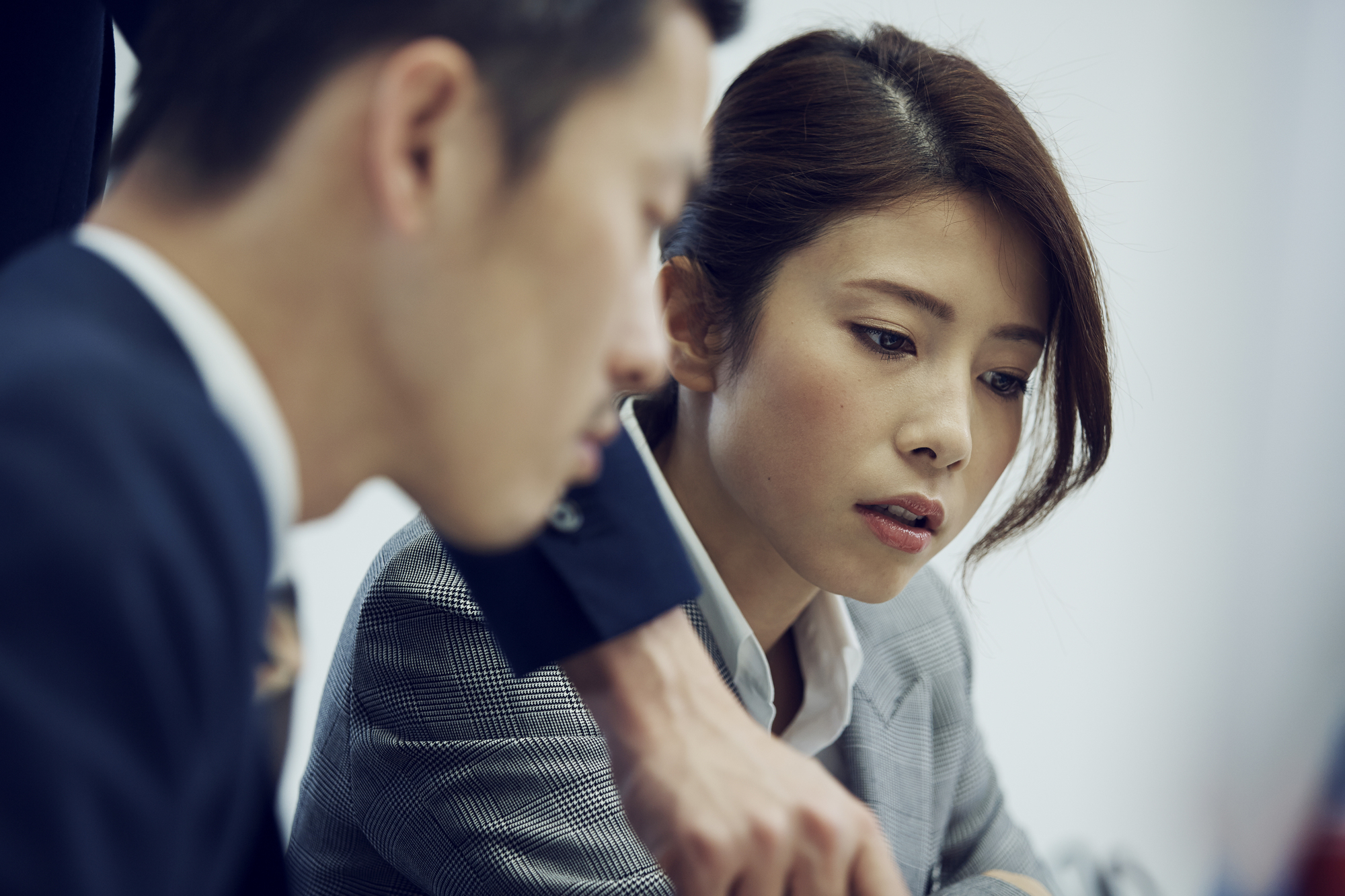